The Sprint Accelerator will introduce you to some of the best, and brightest entrepreneurial, technology and healthcare minds around. Their networks are enormous, and their experience and expertise can help you take your company farther, faster. Here are just a few we’re lining up for you... 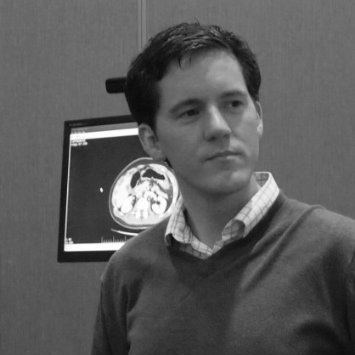 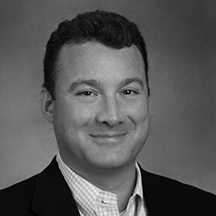